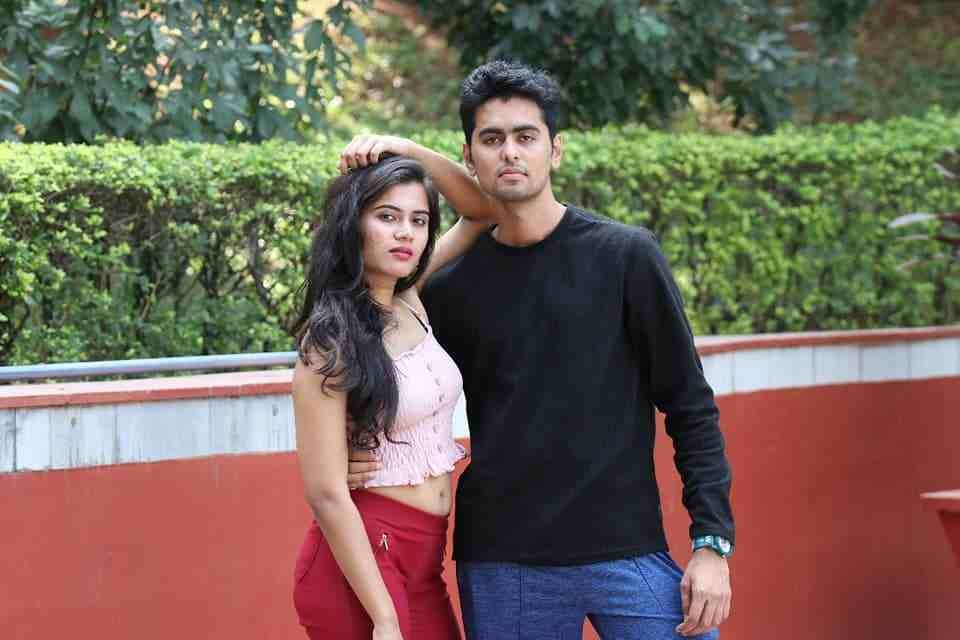 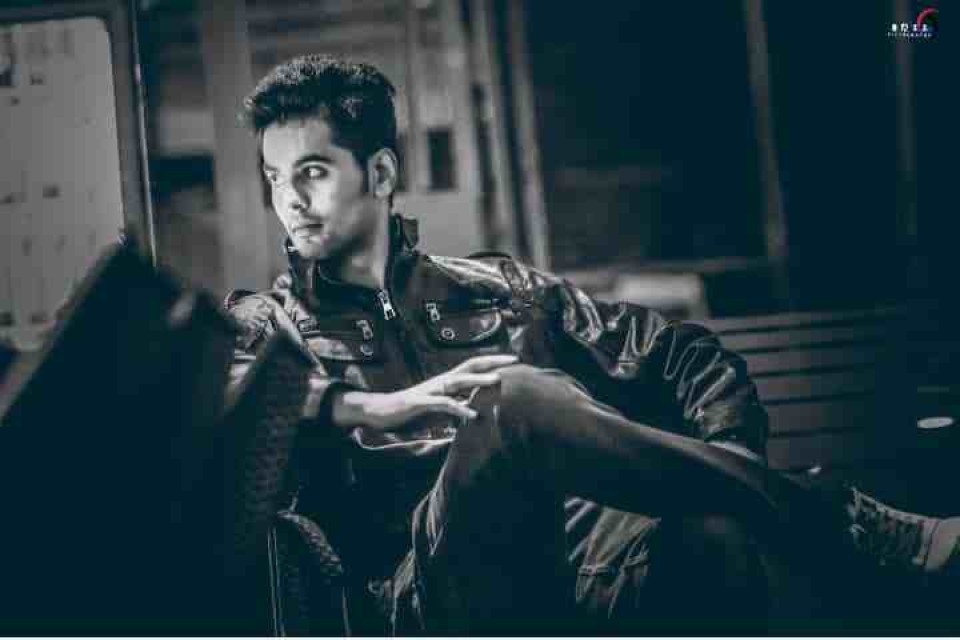 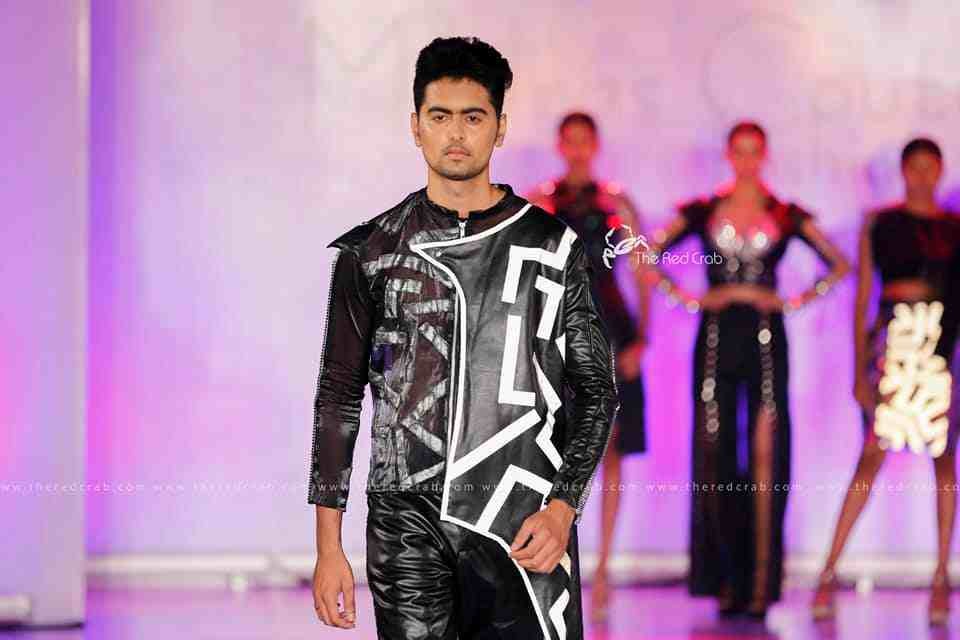 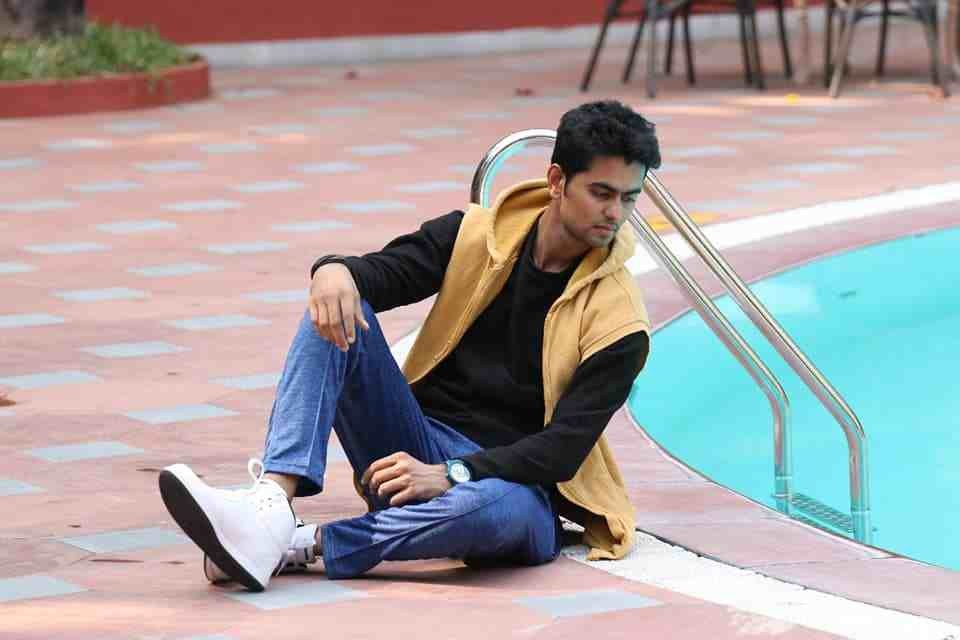 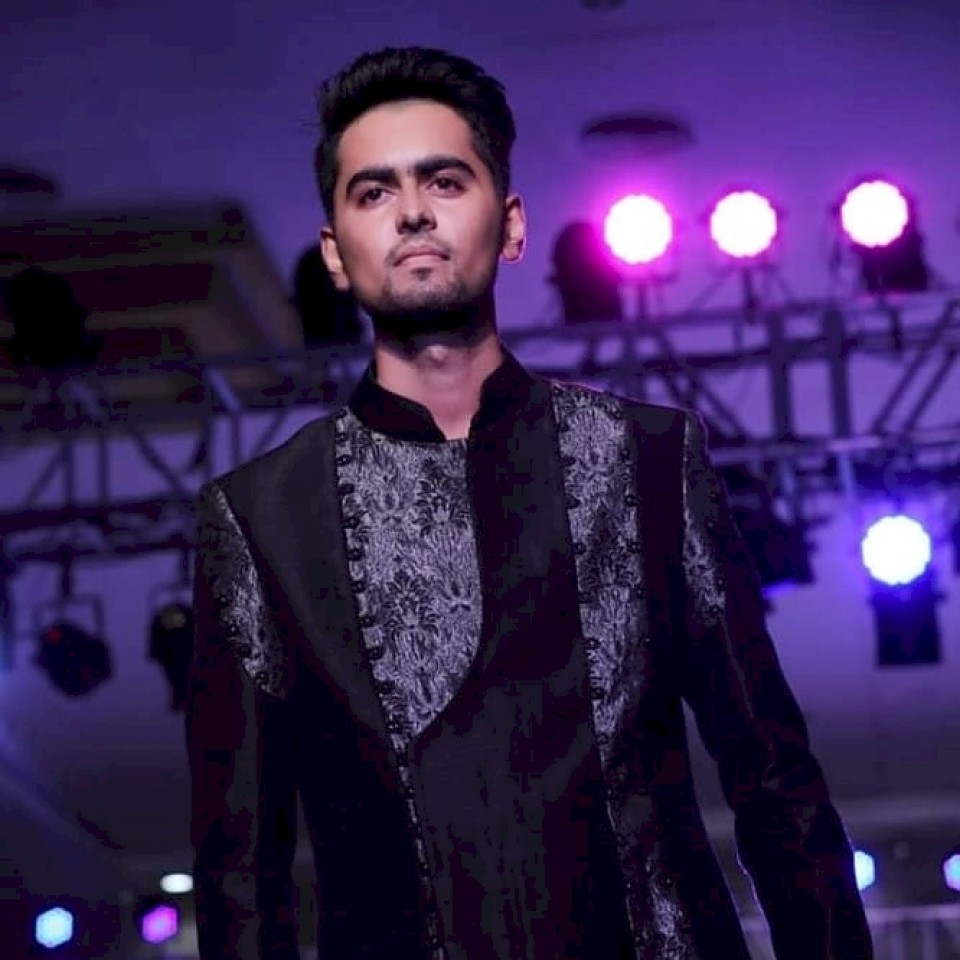 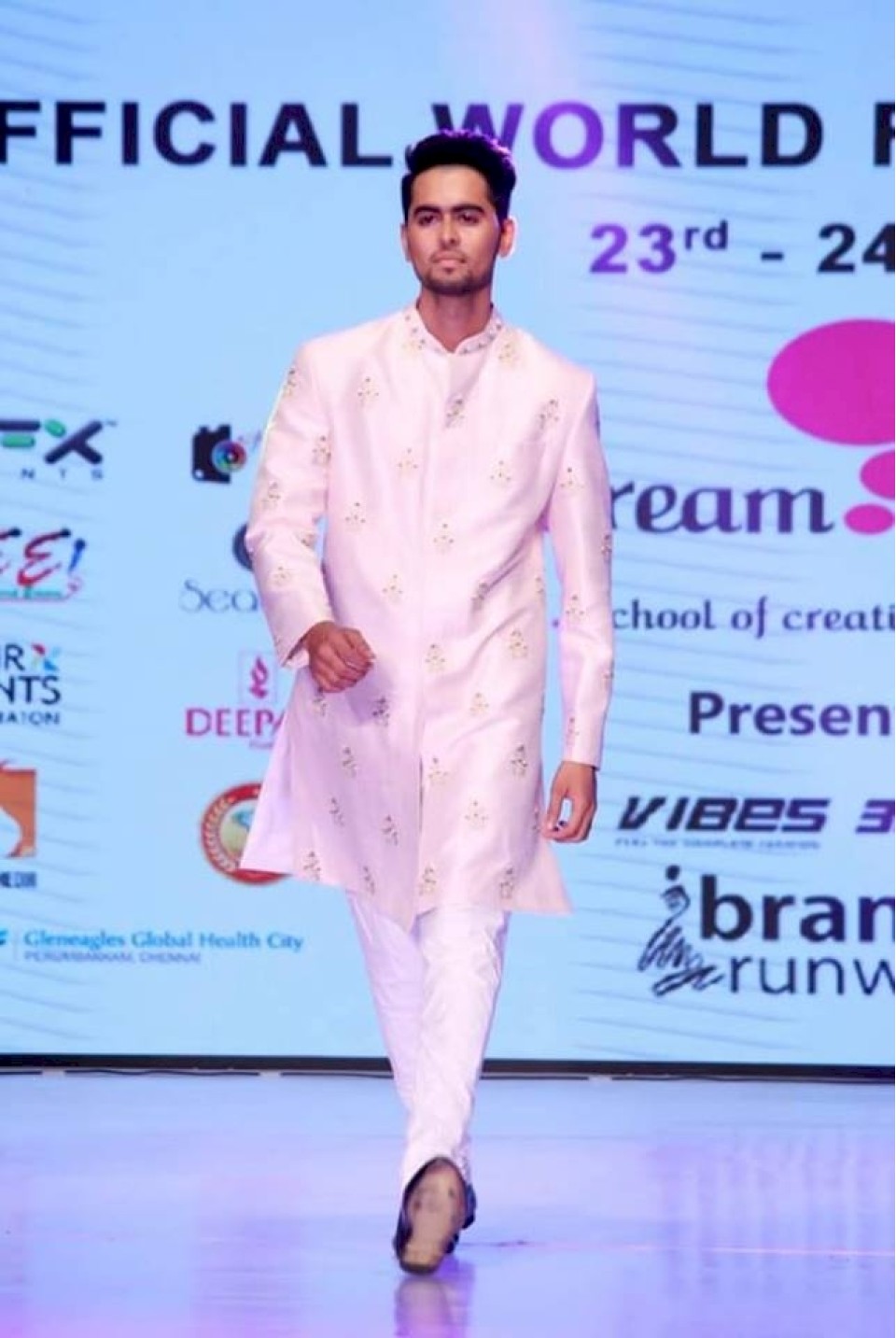 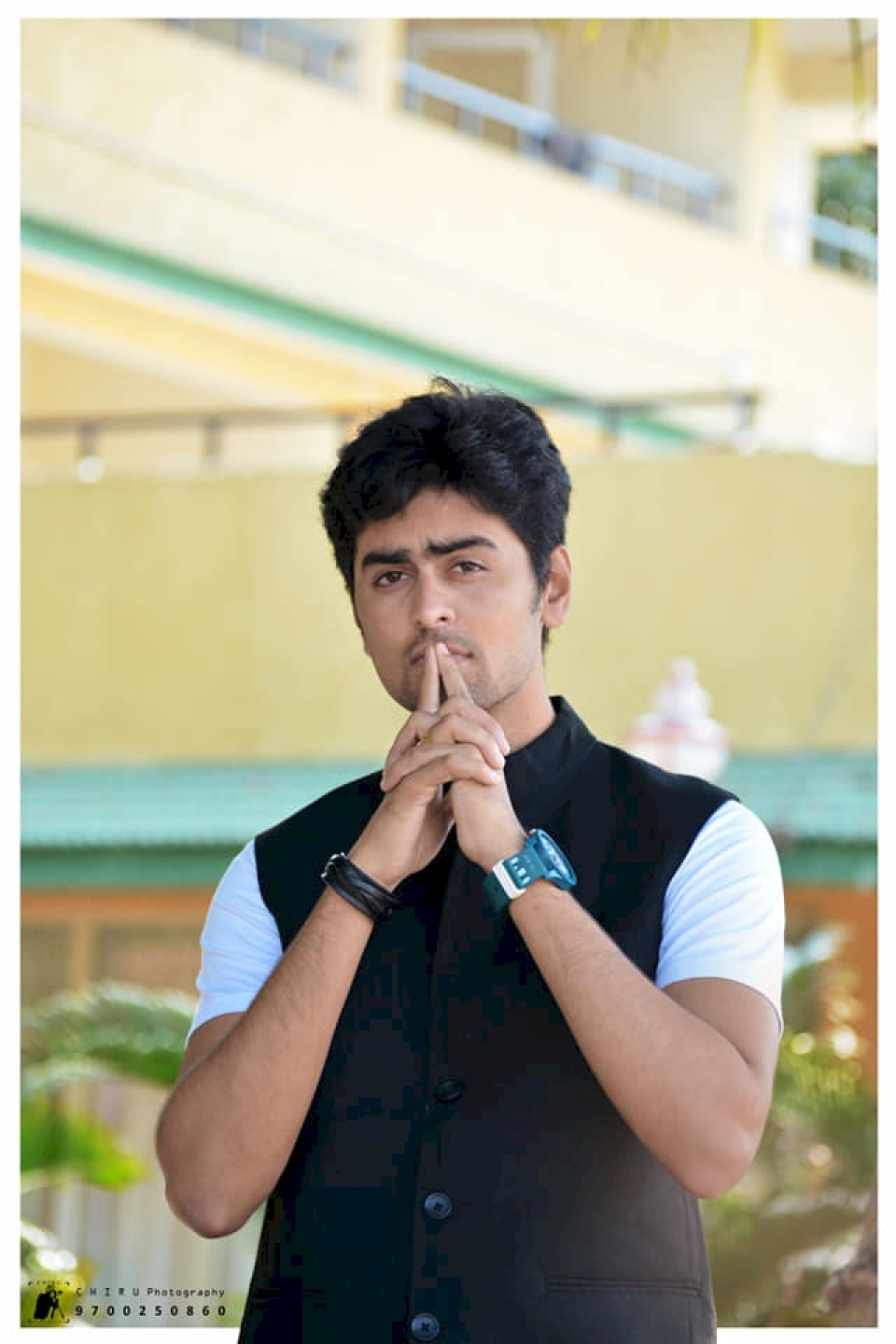 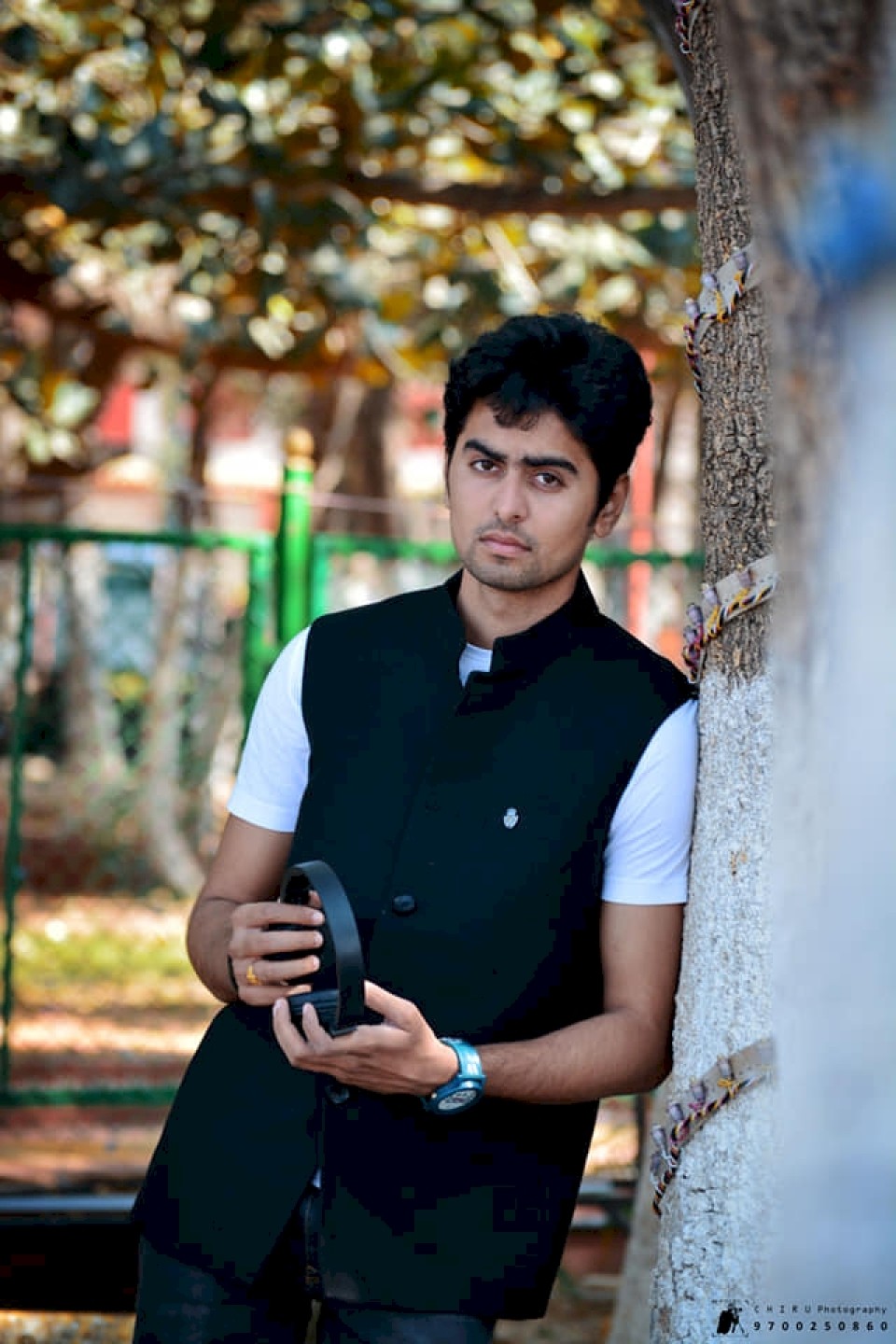 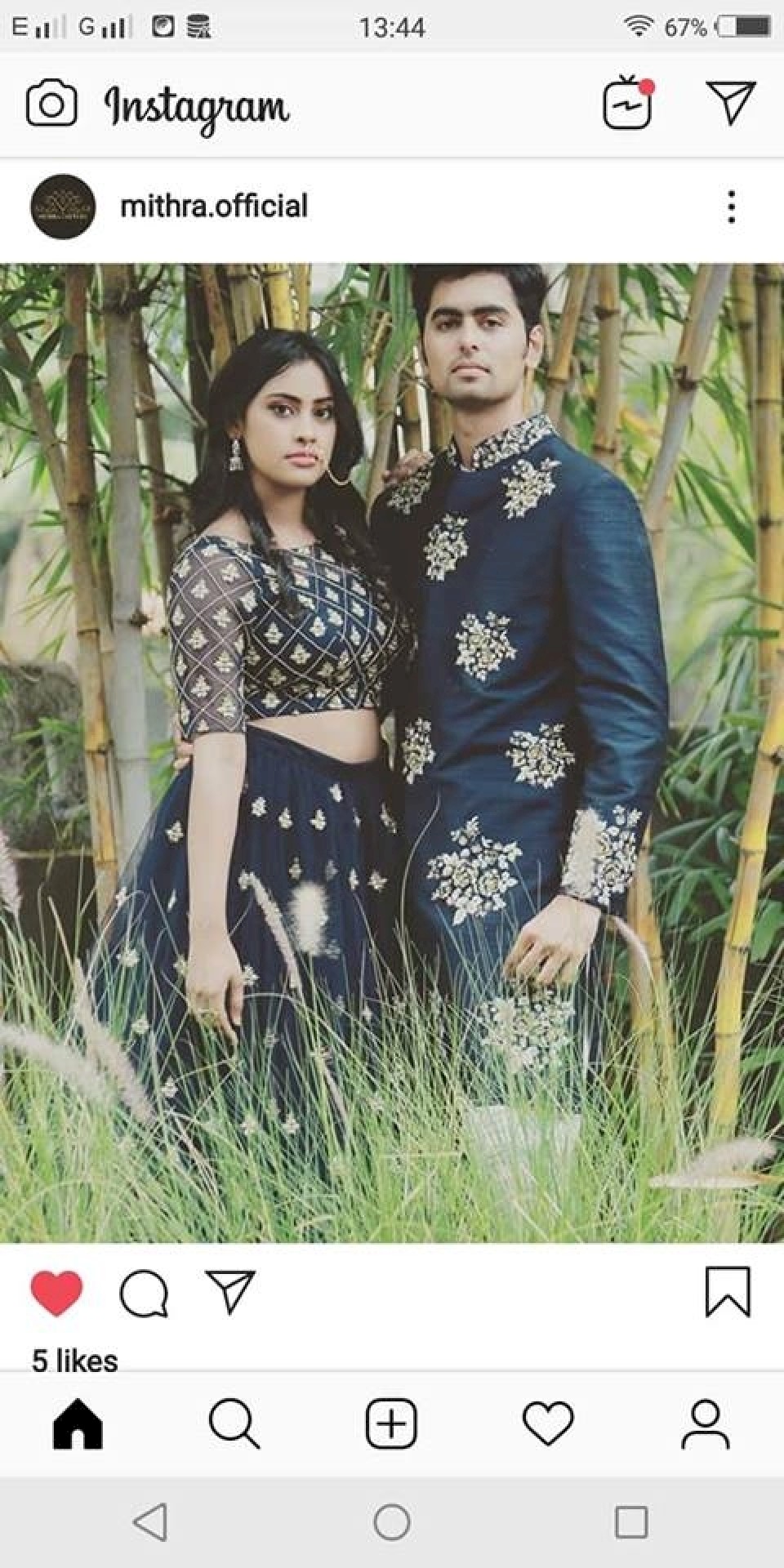 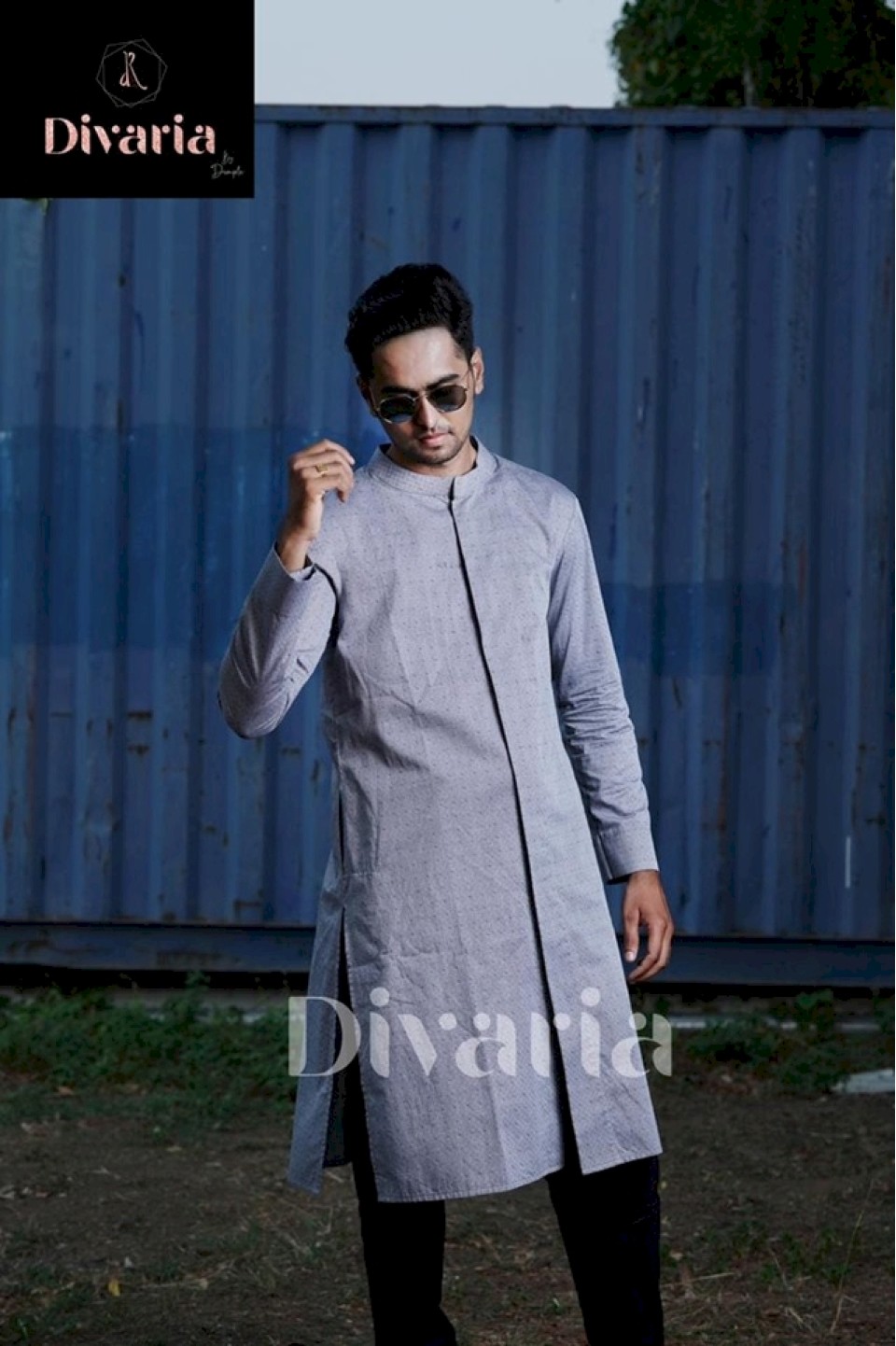 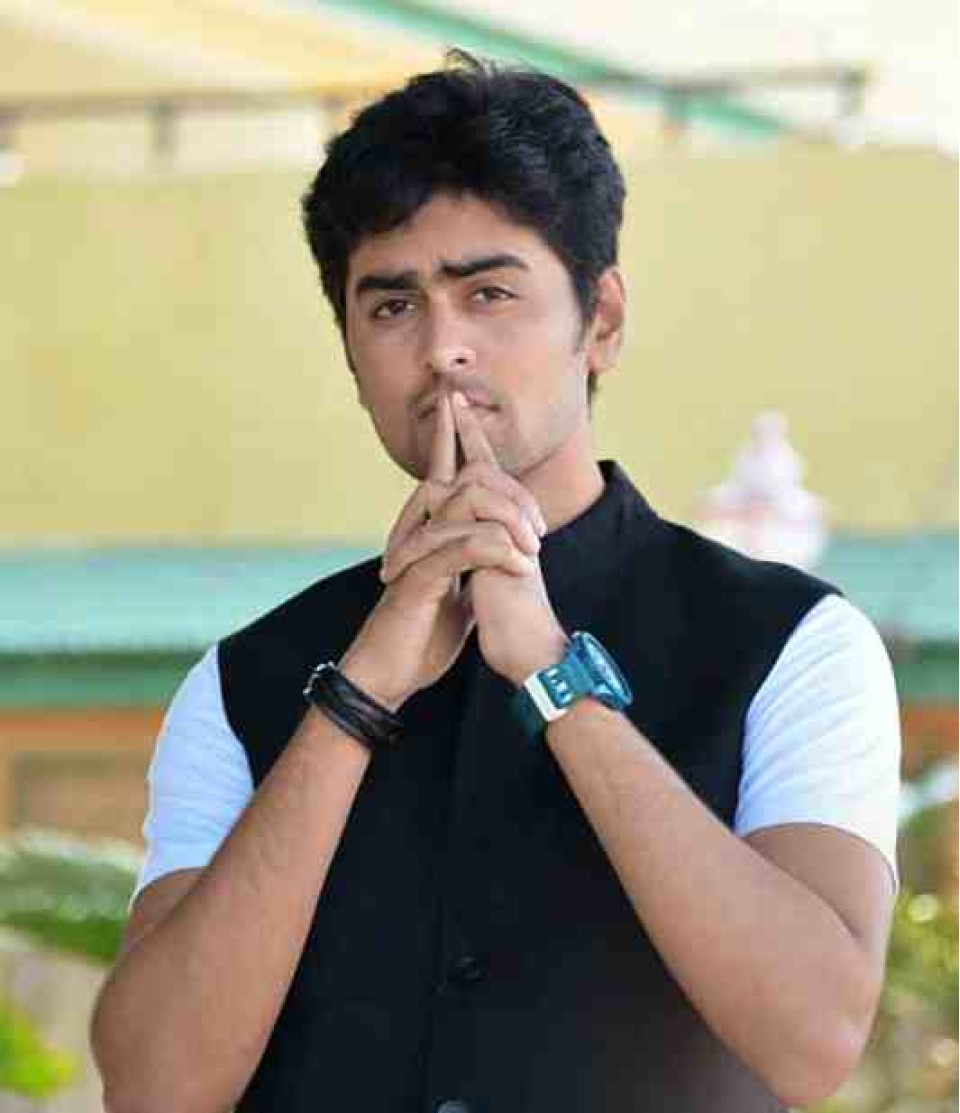 Jaswanth Padla, is part of the new wave of Indian models, this Hyderabad -raised guy has been a runway favorite since making his debut as a Prada exclusive during the Spring 2018 show. In the years since, he has popped up in auto shows, fashion designer fav, and bikes show Delhi, along with all the key fashion shows in Hyderabad. HIs Favourite brands are Roberto Cavalli, Tom Ford, Coach, Zara etc. and recently Jaswanth was booked for an extraordinary campaigns/lookbooks with designer brands and stores choosing him for their shows show he is very much in demand. Jaswanth did more than 12 modelling shows as a model. And I had won Mr Ap traditional icon 2017, Model hunt season 2 award, Rangoli traditional icon awards all as a winner. He's also called Milnd Soman of Hyderabad

There is no video for this model.