Deepti Sati is top Female Model from Kochi India and a Malayalam film actress who predominantly appears in Malayalam films. She has also appeared in a few Telugu, Marathi and Kannada films. Very Less is know about Deepti Sati Family, or personal Life but according to Wikipedia Sources Her father Divyesh Sati hails from Nainital while her mother Madhuri Sati is a native of Kochi, Kerala. Wikipedia
Born: 29 January, Mumbai
Height: 1.7 m
Alma mater: St. Xaviers College Awards: Asianet Film Award for Best New Face of the Year (Female) 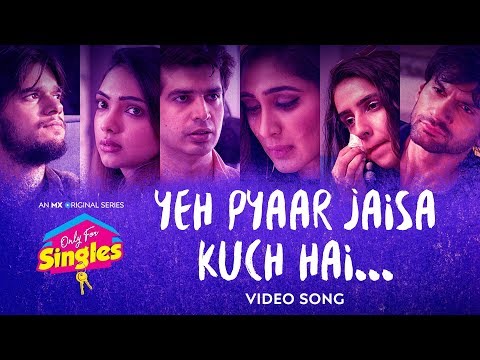 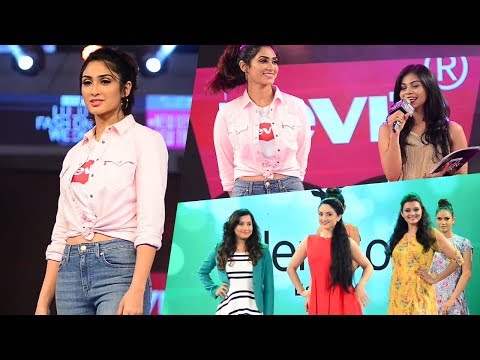 ï»¿Deepti Sati mainly appears in Tamil, Telugu, Kannada and Malayalam films. She's Been Approached by Many Bollywood Directors but she's Yet to make her mind about her Bollywood Debut. Being Very Busy with prior assignments, is the main reason she's not yet committing to Bollywood Movies.

Deepti Sati was spotted as potential candidate for Modelling in her early college life.Â She Started her Modelling career with a pageant called Pantaloon Fresh Face Hunt. In that particular event Deepti Sati won the Impresario Miss Kerala 2012 title. To your surprise, Deepti AlsoÂ  was one among the top ten finalists of Femina Miss India 2014 and was also awarded the titles Miss. Talented 2014 & Miss. Iron Maiden 2014.. Additionally, she won the title Navy Queen 2013 and was the first runner up in the pageant Indian Princess 2013. On Professional front, Deepti is a trained dancer in the Indian classical dance forms Kathak as well as Bharatanatyam and has undergone training since she was three years old. In nutshell Deepti Sati is a reservoir of Talent, beauty and Tradition. Indeed She's counted as Top 10 Female Models of Kerala