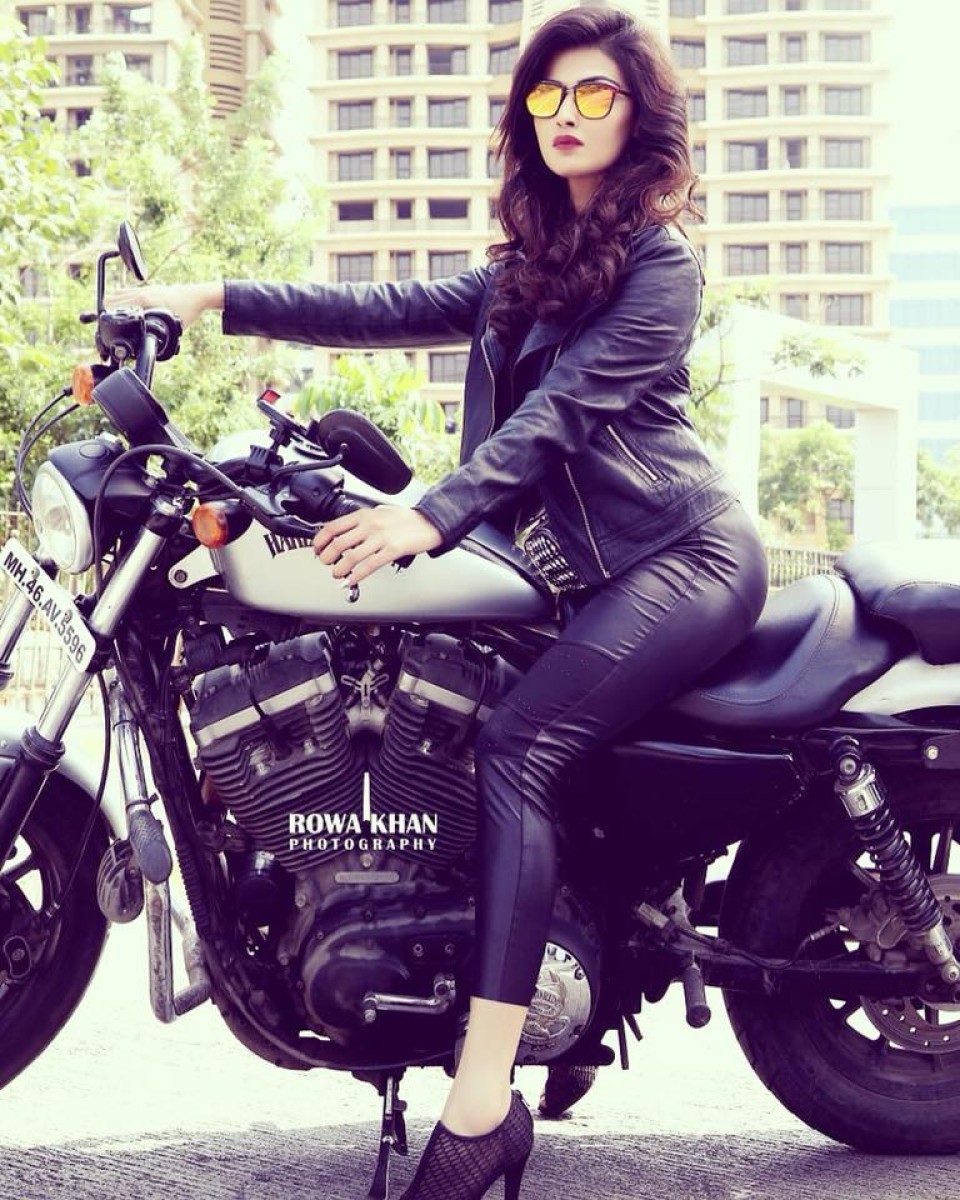 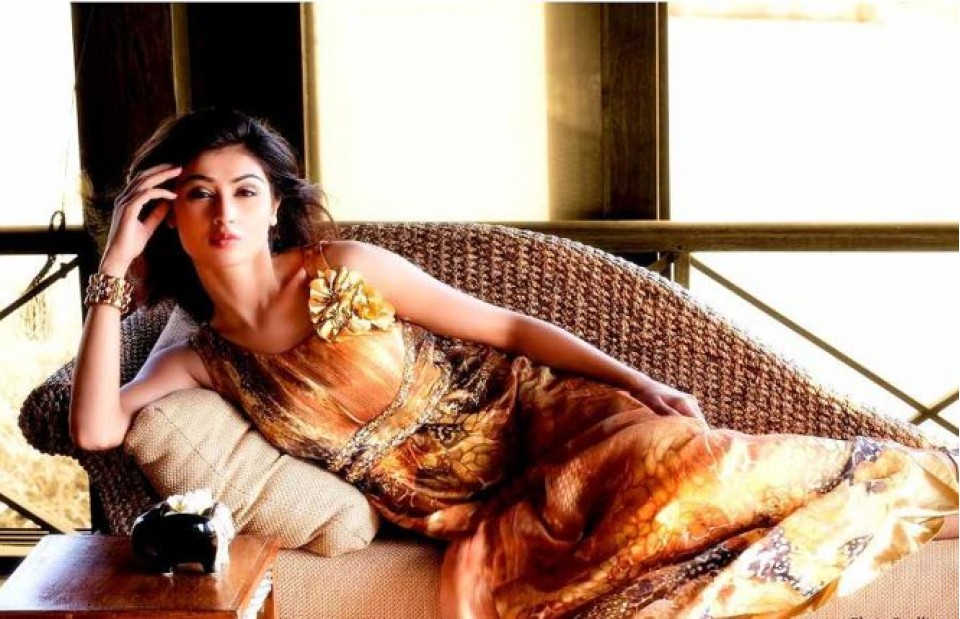 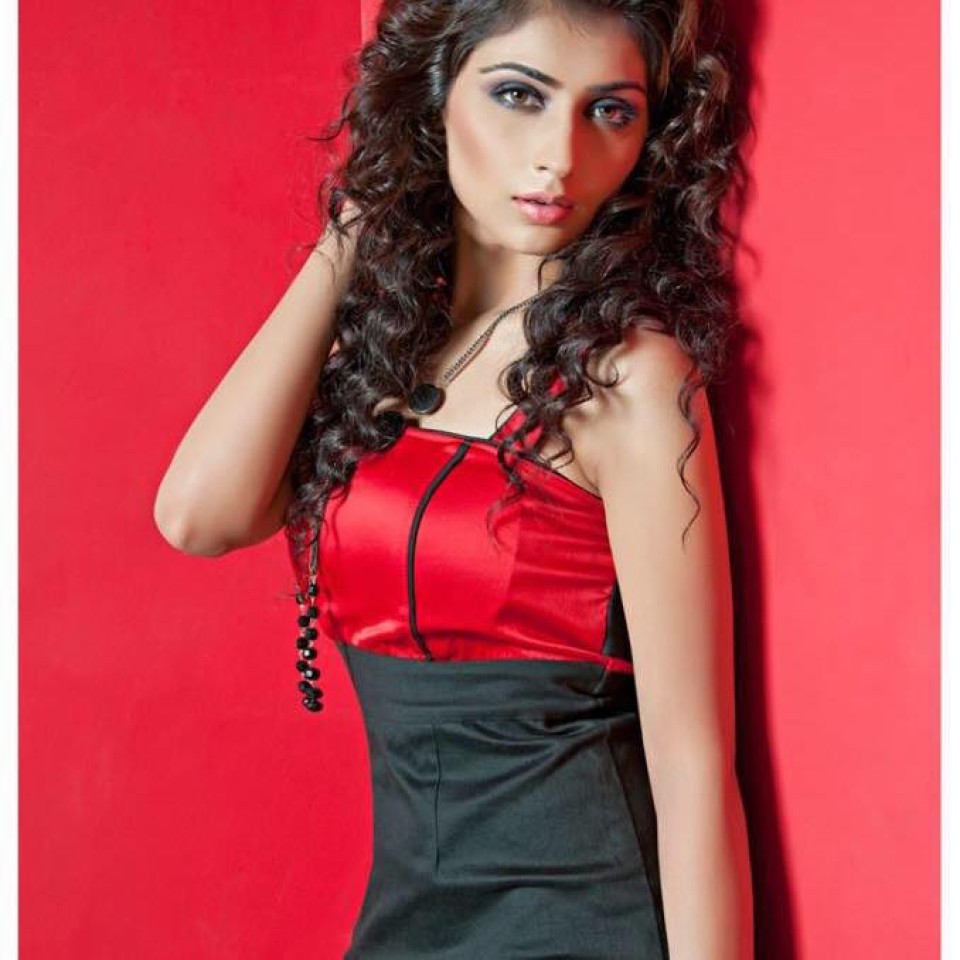 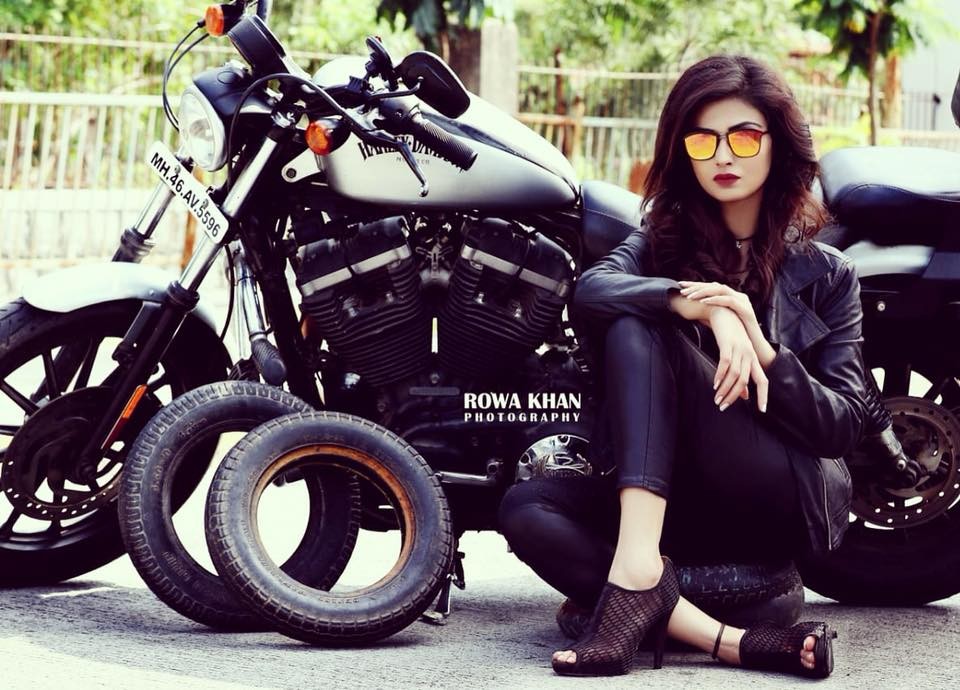 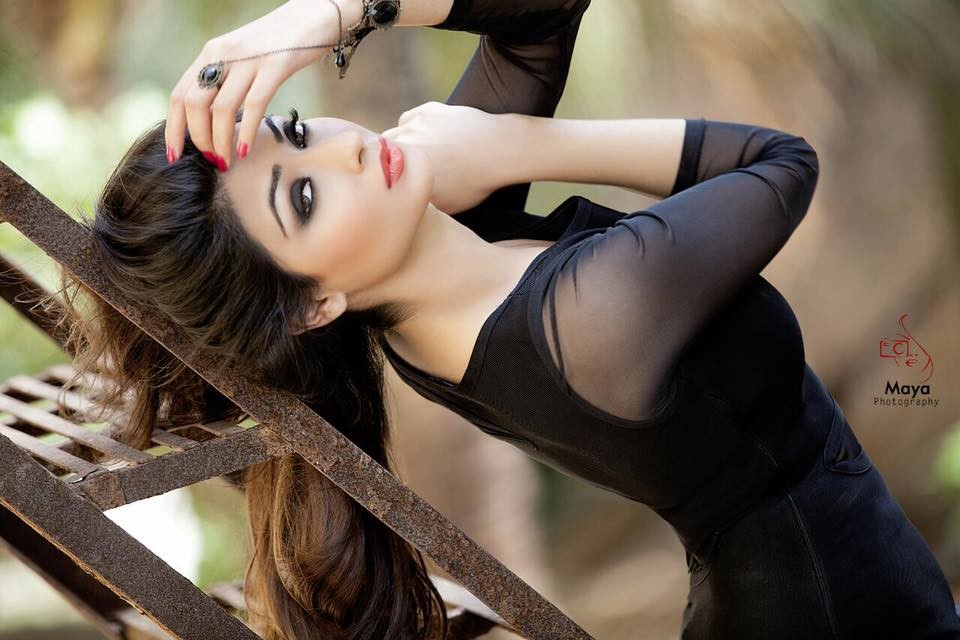 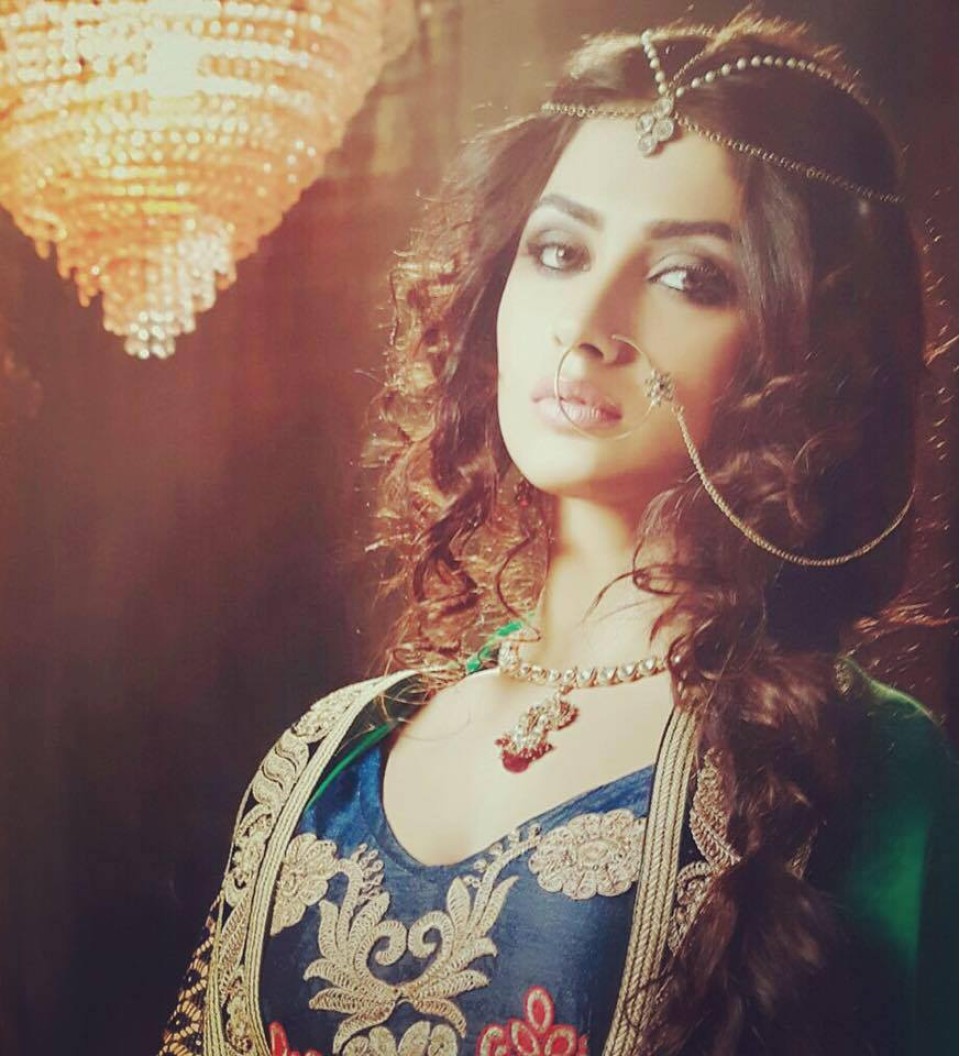 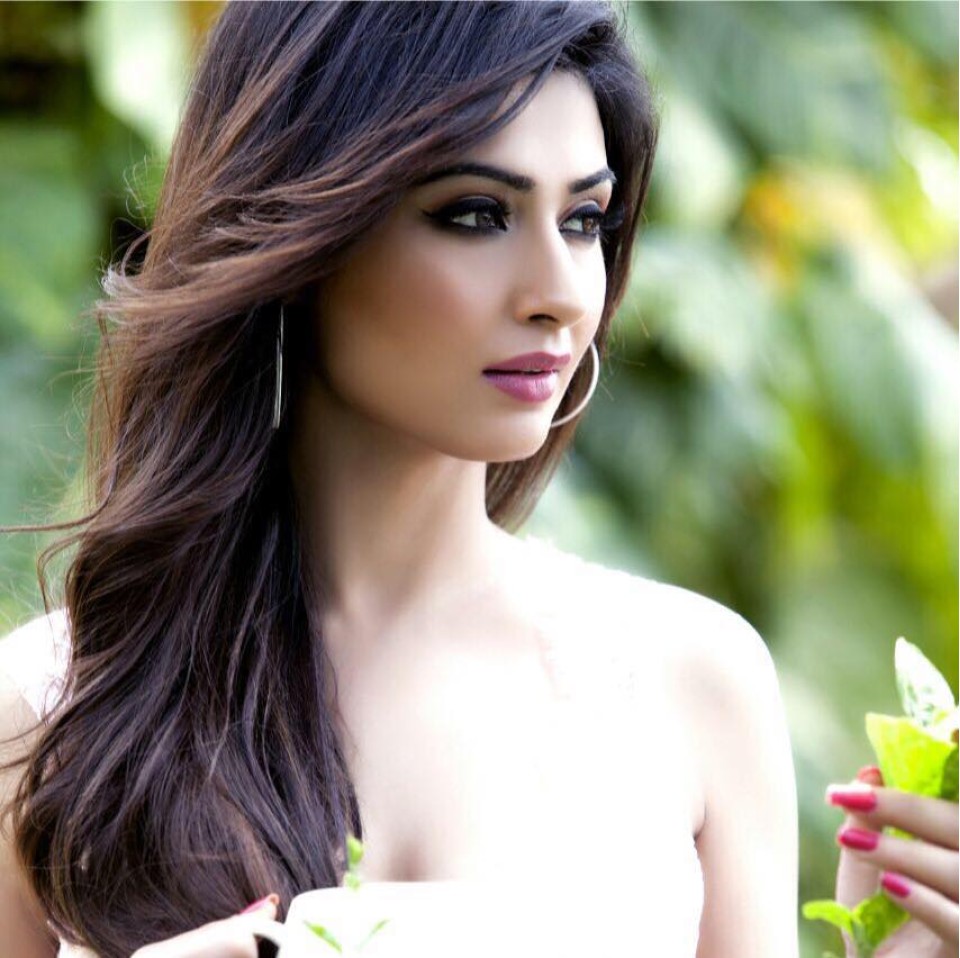 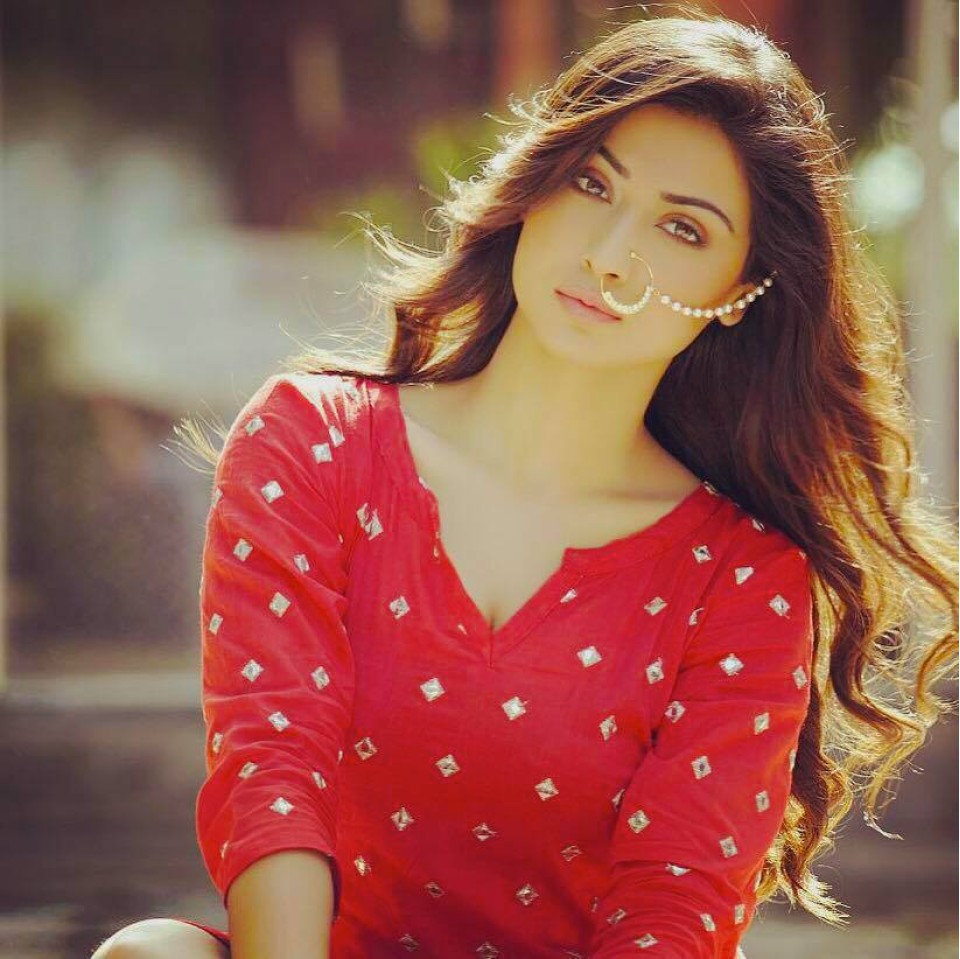 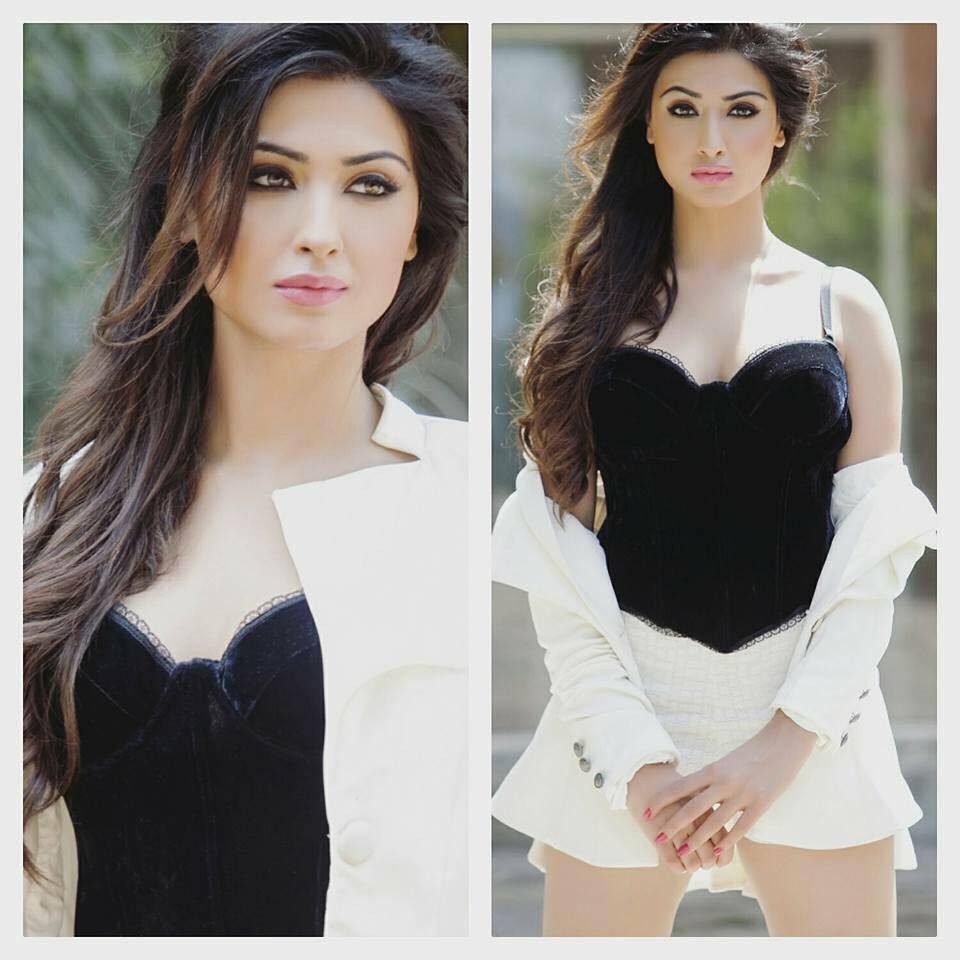 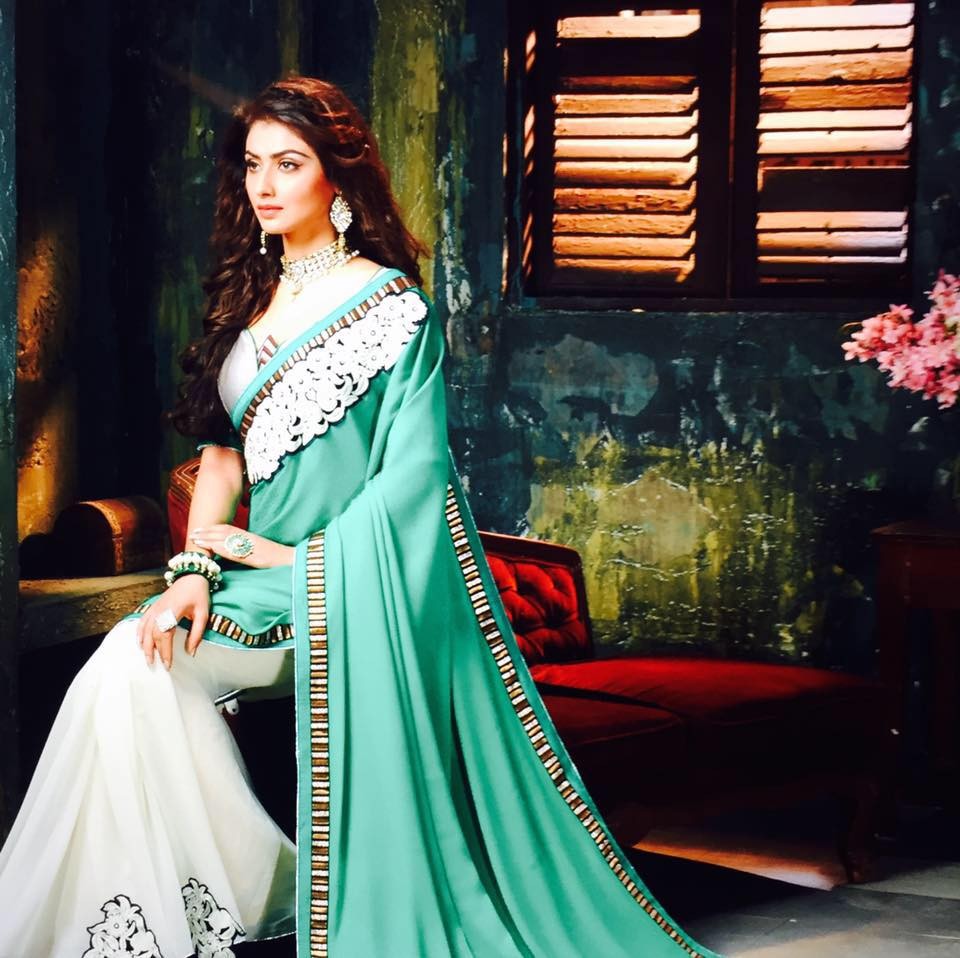 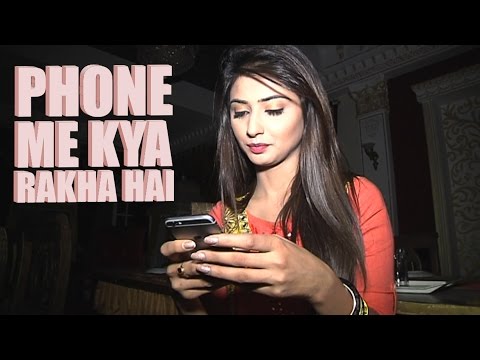 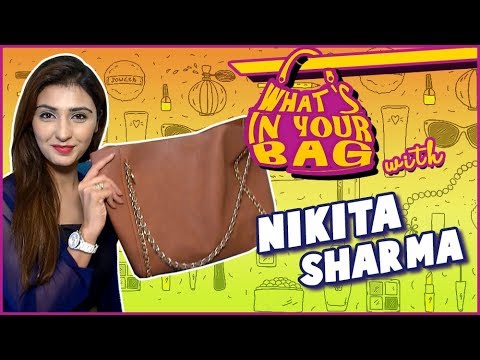 After finishing her education in Delhi University, Nikita helped her father in his business. She participated in several beauty pageants and won titles like Miss Air Hostess Academy and Indian Princess. She then moved to India and appeared in commercials for different brands. 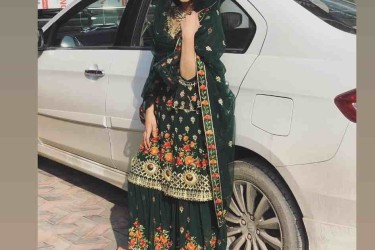