Bhushan Pradhan is an Indian film and television actor.. He has starred in movies like Satrangi Re, Miss Match, Timepass, Timepass 2, Time Bara Vaait, Coffee aani Barach Kahi and more. In 2018, he was acclaimed for his role as Ram in Amhi Doghi. 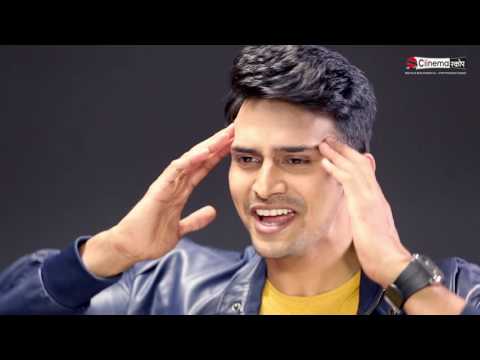 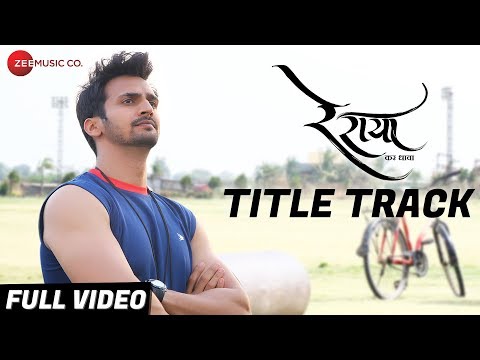 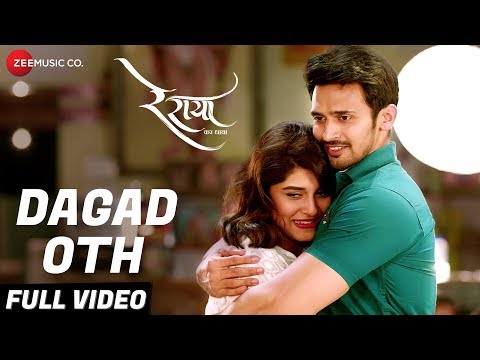 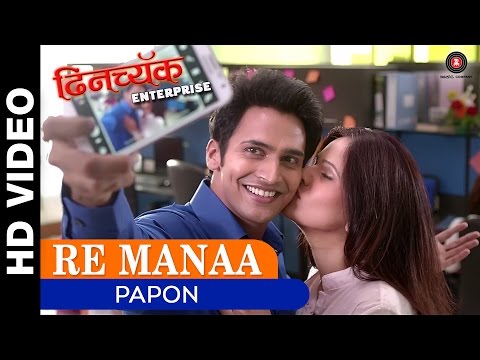 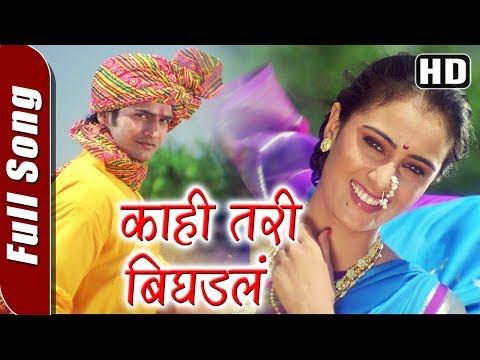 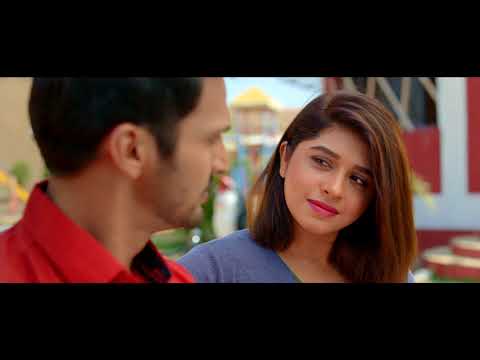 Awards
Kalagaurav Puraskar - Best Actor - 2016
Chitra Padarpan Puraskar - Best Actor 2011 - Parambi
Zee Marathi Award - Best Actor 2011 - Veer, Pinjara
Zee Marathi Award - Best Pair 2011 - VeerAnandi Pinjara
Marathi Movie World Award - Best Actor 2011 - Pinjara
---
During his schooldays in St. Ursula Society's Kamalnayan Bajaj School, Chinchwad, Pune, Bhushan was always active with dramatics. At the age of 8, Bhushan performed an emotion filled character in a play, and appreciations for his acting skiils started at an early age. There was a time, when his teachers used to fight amongst themselves, to decide in which language Bhushan should perform in a play. But, they all felt that he should pursue his career in acting.  Later, while pursuing his graduation at Symbiosis, he took part in various competitions, like Purshottam Karandak and also won the Jairam Hardikar Karandak.  While pursuing his MBA, he was also required to do a job. It was at this time that he was selected for Mi Marathi's serial 'Ghe Bharari'. It was a testing time for Bhushan, as he couldn't afford to miss any one of these assignments in hand. So, it was hard work to study, do a job and also work in a serial. But, he managed it well. Bhushan started his TV career with Mee Marathi's TV serial 'Ghe Bharaari' followed by 'Char Chaughi' and Olakh' on Star Pravah, 'Kunku' on Zee Marathi.
English
Hindi
Marathi
Print
Video
Face
Ramp
Cosmopolitan
Gadgets
Automobiles
Accessories
Hospitality & Travel
Footwear
Web Advertising
Acting
Writing
Yoga & Meditation
Spiritual
Reading
Computers & Internet
Travelling
Astrology
Science & Technology
Nature